Travel has been always been a gain in its own, but it seems that moving around the world can give you extra benefits too. How many countries have you been to? May be 10 or 20, but have you ever imagined yourself travelling to over 100 countries? Can you name someone who did? Actually nearly 2000 people from around the world did and got themselves inside the Travelers’ Century Club.

The Travelers’ Century Club is a nonprofit social organization that include travelers who have visited 100 or more countries and territories around the world. The club started in Los Angeles in the United States of America in 1954 by a group of the world’s most widely traveled people. Later, the idea attracted hundreds of travelers from around the world that members now are more than 1,400 whose ages range from late 30s to early 70s and more than half of them are retired.

There are different levels for members; visiting 150 countries is silver, 200 is gold, 250 is platinum, and 300 is diamond. Members who get to visit the whole acknowledged 324 territories receive a revolving crystal globe. Fifteen members are known to have made that distinction, while many members have been to more than 300 destinations.

While it seems difficult to visit 100 country or territory, the club is flexible that it counts a layover or stop at a port asa visit.

The 324 territories as defined by the club are grouped into 12 regions that the club define many of them as geographically or politically distinct such as Sicily that is seen as separate from Italy.

What is in it for me?

So, what are the benefits that you are likely to enjoy if you join the club? One of the most prominent is the opportunity to travel with other club members to great destinations.

The club also gives you the opportunity to have access to exclusive informative files written by members that include helpful information especially about the more difficult-to-reach or unusual destinations.

Social events, such as lunches, dinners and receptions, with other club members is an extra point. Such gatherings are held around the world. 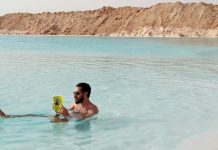 True story.. When I decided to rediscover Egypt 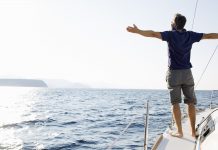 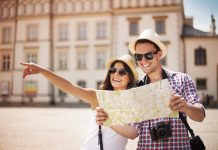 10 reasons why you should travel 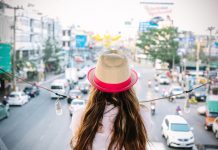 How to Be a Traveler and Not just a Tourist